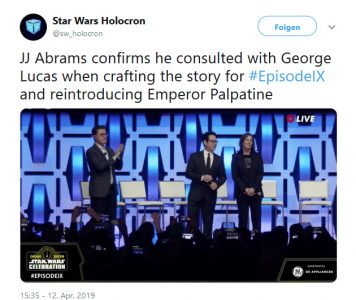 Next Article: Can It Get Any Better?