Why Are We Not More Distressed About This Major Issue?

Long legs may be attractive to men and women alike, but don’t let Hasbro distract you when it comes to updating action figures! Extra length in the leg area comes at a price apparently, and in this case, they disguised the cost of the extra plastic by completely omitting Lando’s blaster (or maybe they just forgot it). Perhaps he doesn’t have one in his movie costume, you say? Think again. 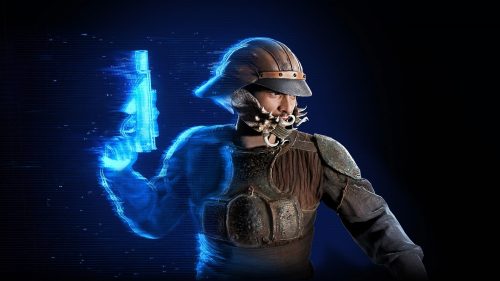 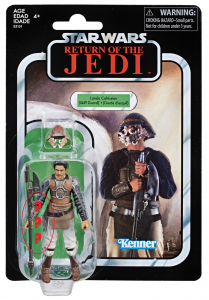 This one is rather stunning to me, folks. In general, the lack of accessories that come with figures nowadays is a real travesty. During the “good old days,” I remember getting entire crates of extra blasters. Now we have figures like Jedi Luke who come with zero accessories. At least with Luke, he never had his green lightsaber in hand wearing that outfit, so I guess I can let it slide. With Lando, though, he definitely has a blaster, at least according to an archived Smithsonian exhibit webpage (see below) showcasing production models, artwork, and costumes from Return of the Jedi. 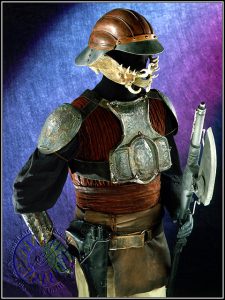 Where on earth did his blaster go with this release? Was it a lazy mistake, or a cost-cutting measure? Does this mean we do not have a definitive version of Lando disguise still?

I hope that Hasbro makes a running change for this figure and releases it including his blaster. On a more broad spectrum, it would be wonderful if Hasbro would start including more accessories with their figures again to add value for collectors.