The Future of Comic Packs

The Star Wars comic universe is getting quite expansive. I am a fan of the few series I’ve read, especially the Darth Vader comics with Doctor Aphra, and I am looking forward to the upcoming Galaxy’s Edge series. Even though there are so many comics, it seems unlikely that Hasbro will be pushing a new comic 2-pack line any time soon. That doesn’t mean that comic characters are out of the question, of course. What would be the best way to introduce these characters? Click through for more… 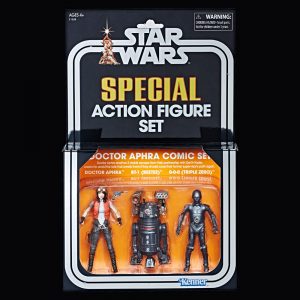 While there are a lot of characters in recent comics (we’re talking Marvel Star Wars here) that are really appealing and well designed, it is probably fair to say that not a lot of them are very well known to a general audience. I believe it would be a good idea to use San Diego and New York Comicon to promote the comics with exclusive packs. If Hasbro made these packs exclusive to the con, and then released them for a limited time like they did the Aphra set, it would allow the people who want them to get them. This would limit the number of comic packs released to just 2 per year, but hopefully that would mean there would never be any repacked figures from other lines.

What characters from the Marvel Star Wars comics would you like to see as action figures? Do you think that it would be better for comic packs to get a wide general release vs comicon exclusives? What if they were exclusive to the Marvel online shop?

Here are a couple of my picks: 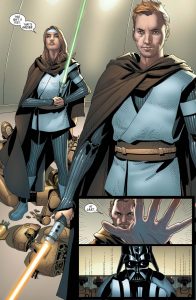 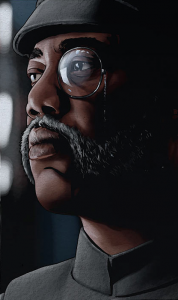 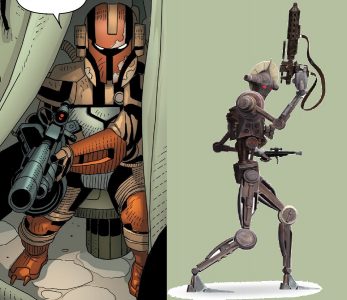 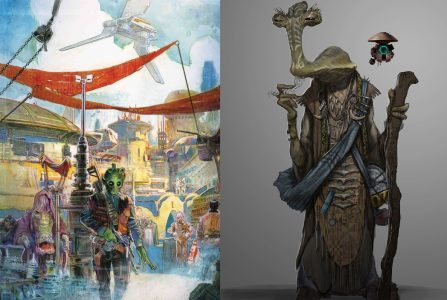 Previous Article: Funny of the Day