What Is Your (Current) Favorite Star Wars Action Figure?

Today is Valentine’s Day. But maybe instead of just subsidzing the flower industry to show you care for your loved one, why not also talk about our love for Star Wars action figures? Between Hasbro’s Q4 financial reports and somewhat thoughtful articles only a short while ago, I think it’s the perfect opportunity to remind ourselves why we are into this hobby in the first place: action figures we love! So what is your current or alltime favorite Star Wars action figure? Scale does not matter, Hot Toys or Funko Pop, anything goes! Click through for my pick and then let’s see what your favorite figures are! 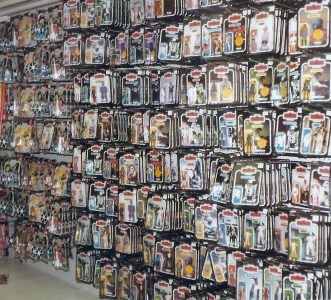 So here’s my pick for current most favorite Star Wars figure. Choosing just one figure is not an easy choice, of course. Mafex Boba Fett is a pretty great, close to perfect figure, but for my current most favorite figure emotions and attachment also matter a lot and this is why I chose this figure here: 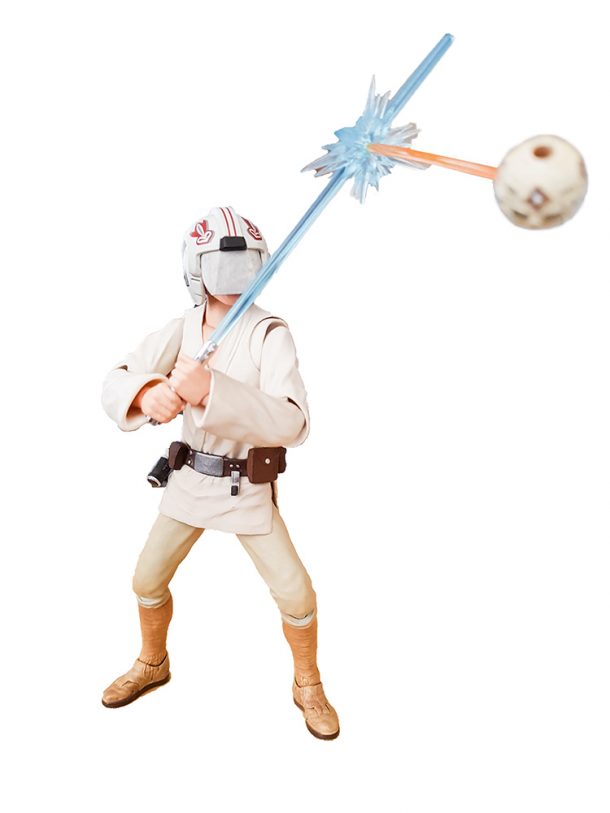 It’s the SH Figuarts A New Hope Luke Skywalker figure. It’s currently my most favorite figure for a simple reason: Luke, as seen in the original trilogy, has always been my most favorite character and this action figure by SH Figuarts is a pretty great version of one of his most iconic outfits, that of naive farmboy Luke as he learns about using the Force for the very first time. The SHF version comes, as you can see, with the training remote, a blast effect, the helmet with blast shield, an alternate head (which has a somewhat goofy grin and is therefore underneath the helmet), all the hands you need and an overall great sculpt. So this figure is not only very well engineered and looks good, it is by far the best action figure of farmboy Luke out there. And yes, it is a Japanese import figure, but that doesn’t say Hasbro doesn’t have great figures too, but their Lukes are maybe not the best versions.

But now it’s your turn! What is your (current or alltime) favorite Star Wars action figure? And as said in the introduction, it can by anything, Hot Toys, Black Series, Kenner figure, Funko Pop, scale or toyline does not matter, just what you currently love the most! It’s enough if you post a photo, but you are encouraged to maybe post a few lines about why this particular figure is your favorite.