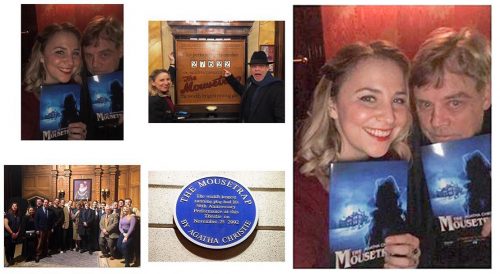 Next Article: The Long-term Future Of Star Wars And Collecting