So, 2018 is almost over. My final figure of the year is still en route to my home, SH Figuarts Princess Leia. And that also makes one thing clear, your favorite Star Wars figure needn’t be made by Hasbro, nor are the canditates limited to TVC or Black Series. If a 5 POA figure is your favorite figure, then please post it! Even Shampoo Bottle fans may reveal themselves. We will not make fun of you! Mostly! 😉 Funko Pop collectors are also welcome to tell everyone what their favorite Star Wars Pop! figure is!

To make another thing clear, this is meant to fun, so maybe we can keep the complaining to a minimum here. If there was no figure at all that you liked in 2018 you may tell us so, but be advised that Disney told me that Jyn Erso in person and a murder of Porgs with the assistance of L3-37 will come visit you on Christmas Eve and talk to you about Star Wars past, present and future and the importance of equal outcome, inclusion and representation! (Note: I am lying, Disney never said such a thing. Their Jyn Erso cloning facility is not ready yet, instead they will send Rey, Finn and Cassian with a murder of Porgs to you! L3 is on strike and refuses to work at the moment.)

With that out of the way let’s talk about favorite figure(s) of 2018. To pick a single figure as my personal favorite is really difficult. I am an evil Sixer (insert cackling laughter and lightning here, while I sit on several containers of TVC Mimban Troopers and Island Journey Reys) and Hasbro blessed Black Series collectors with a whole bunch of really great figures in 2018, on top of that the Japanese companies also gave us some real highlights. So picking just one figure is really difficult.

At the time of me writing these lines I tend to like Hoth Leia the most. She’s not the most exiting design, all white, however, Hasbro must be praised for finally nailing that Leia headsculpt and despite the lack of color there are many intricate details on her outfit. I can’t put it any other way, Hoth Leia looks like a miniature Carrie Fisher as Leia. The figure is fabulous. She’s one of the most lifelike figures yet.

However, we always tend to think of more recent figures and figures released earlier in the year can be overlooked. So all in all here are my favorite Star Wars action figures of 2018, in no particular order:

So, these are my picks. But actually, I liked or even love most of the figures that were released in 2018, at least in the bread and butter scale that is 6 inch. The only figures I don’t like as much are L3-37 (she keeps falling over all the time) and Qi’Ra who looks too much like a girl working the streets at night in some 1980s movie. Oh, and the Range Trooper is also mostly useless thanks to very limited articulation.

But other than that I think that we got a lot of really great figures.

Oh, and here’s an honorable mention I almost forgot: 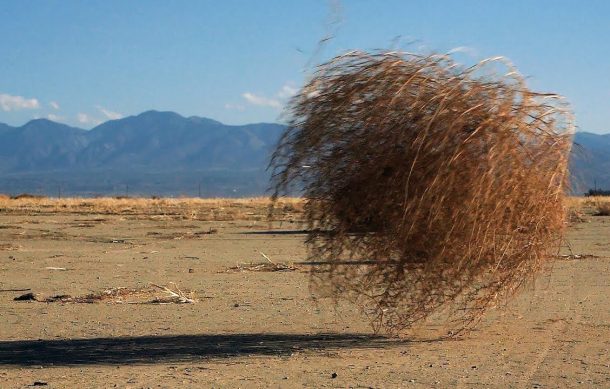 So, let’s have fun! Post your favorite figures (or vehicles)! Tell us why you like them the most. You may list one figure, or even ten figures. Listing all the figures though is cheating and you know what cheaters will get in return? Right, a visit by Rey, Finn, Cassian and several Porgs.

Tags: 2018 Figure of the year fun FUN! I mean it! Seriously! Jyn Erso is the best (Tag sponsored by Disney) lots of fun no complaining