George Lucas Is The Wealthiest US Celebrity 2018

George Lucas is the number one! Number one wealthiest US celebrity, that is. Forbes released their annual list of wealthiest US celebrities (not considering people like Bill Gates or Marc Zuckerberg who made their money in tech and not entertainment/sports) and the wealthiest celebrity by far is George Lucas with a fortune of about $5.4 billion! Most of that money comes from Disney who bought Lucasfilm from him in 2012. You could say that Star Wars fans made George very rich. And he deserves it. He gave us something wonderful in return. The number two on the list with a fortune of $3.7 billion is Lucas’ buddy Steven Spielberg.
Go to the Forbes website for the full list! 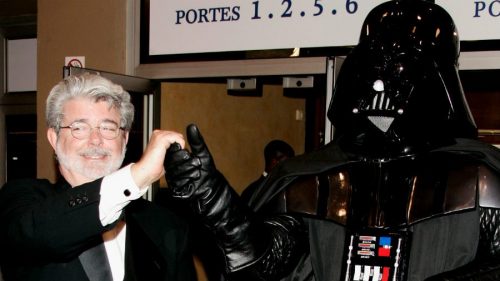 The deal is getting better all the time!