Composer For The Mandalorian Announced

The official Star Wars website announced the composer for the upcoming Disney+ series The Mandalorian earlier today. And his name is Ludwig Göransson. The Swede is known for composing the Black Panther soundtrack (The Mandalorian sure has a few people from Marvel on the team now), he also composed the soundtracks to the Rocky spin-offs Creed I+II, and most recently you could hear his work in the movie Venom. His TV resume includes Community, New Girl and Happy Endings. Göransson is also a producer for Childish Gambino (Donald Glover) for which he received three Grammy nominations. Thanks to Martin M. for the alert! 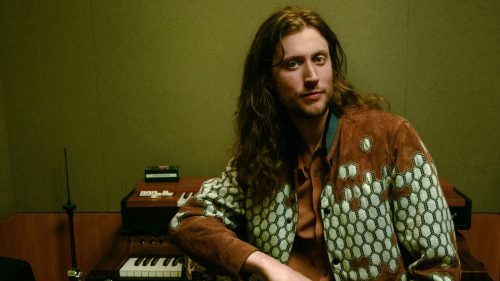 Next Article: George Lucas Is The Wealthiest US Celebrity 2018