Wow! Check it out! Disney is finally strumming the heartstrings of OT fans! A new series of animated shorts [mostly] based on the Original Trilogy is coming called Star Wars: Galaxy Of Adventures! Check out the trailer! Special thanks to all who wrote in to let us know! 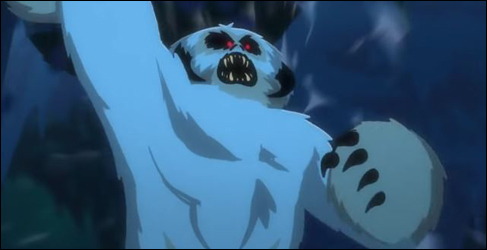 Adventure awaits you and the younglings in your life in Star Wars Galaxy of Adventures, a new series of animated shorts that will introduce the classic themes, pivotal moments and iconic characters from the Star Wars saga to the next generation.

Making their debut on November 30th on the newly created Star Wars Kids Website (www.StarWarsKids.com) and Star Wars Kids YouTube channel, the first 6 exciting shorts will be accompanied by fun mixed media educational pieces designed to help older fans, parents and other mentors welcome the kids in their lives to explore a galaxy far, far away. Additional shorts featuring fan-favorite characters will debut in December and then on a weekly basis starting in 2019.

The adventure continues across a variety of product and platform categories including a new line of Hasbro toys available on December 1st exclusively at Walmart and then nationwide in January 2019.

Star Wars Galaxy of Adventures begins a year-long celebration which will culminate with the final chapter in the Skywalker saga — Star Wars: Episode IX — in theaters December 2019. 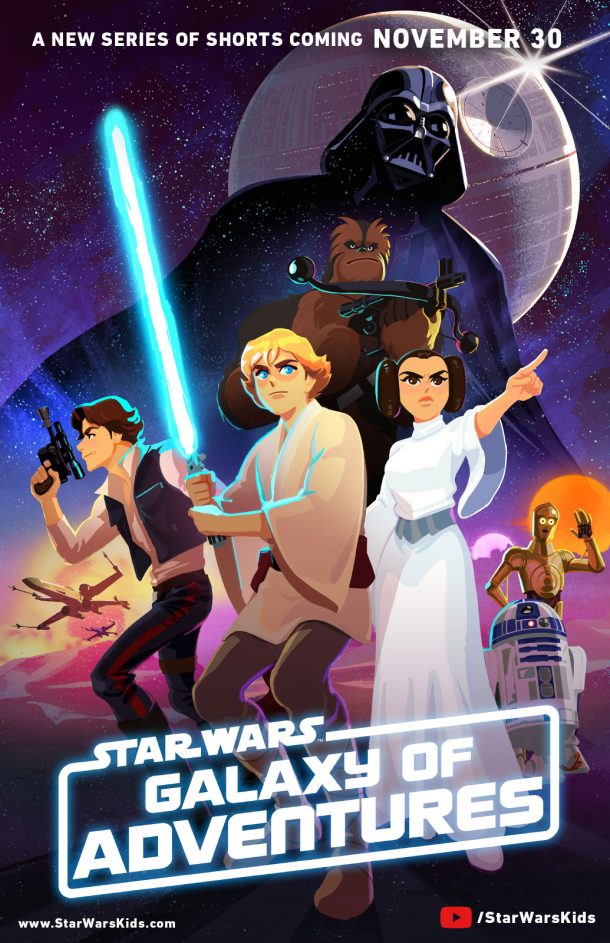 Lucasfilm Ltd., a wholly owned subsidiary of The Walt Disney Company, is a global leader in film, television and digital entertainment production. In addition to its motion-picture and television production, the company’s activities include visual effects and audio post-production, cutting-edge digital animation, interactive entertainment software, and the management of the global merchandising activities for its entertainment properties including the legendary STAR WARS and INDIANA JONES franchises. Lucasfilm Ltd. is headquartered in northern California.

Lucasfilm, the Lucasfilm logo, STAR WARS, and related properties are trademarks and/or copyrights, in the United States and other countries, of Lucasfilm Ltd. and/or its affiliates. © & TM Lucasfilm Ltd.

Next Article: Grab TBS6 [P3] Han Solo (Bespin) Before They're Gone At EE!