This will probably surprise no one. Marvel Comics has informed comic retailers that the “Shadow Of Vader” comic, which was supposed to be released early in 2019, has been cancelled. As you may remember, Chuck Wendig was originally hired to write the comic but was let go a few weeks ago by Marvel because of his behavior on Twitter. Wendig had already written three volumes, but Marvel will neither use the already written material nor will they hire someone else to finish the comic. Vader fans will have to wait for something new from Marvel. The Vader comics are relatively popular. The regular Darth Vader comic series is among the top 20 best selling Marvel titles, on par with the regular Star Wars comic. So the Dark Lord of the Sith will most certainly be featured in upcoming projects. 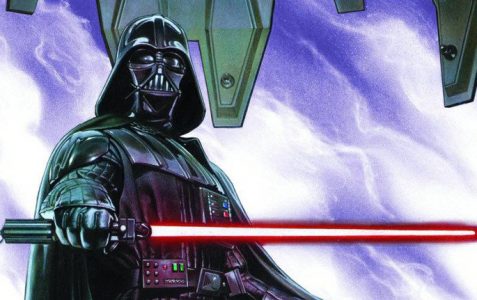