Will Disney Strike An Exclusive Deal With JJ Abrams?

Variety has a new exclusive story: apparently JJ Abrams is seeking to strike a huge deal with an entertainment company, in an effort to consolidate his business. As of now, Abrams has a contract with Paramount (for movies) and Warner Bros. (for TV related work). Abrams wants to change all that and is seeking a deal that would encompass not just movies and TV shows, but also digital content, music, games, consumer products and even theme park opportunities. Click through for some more details! 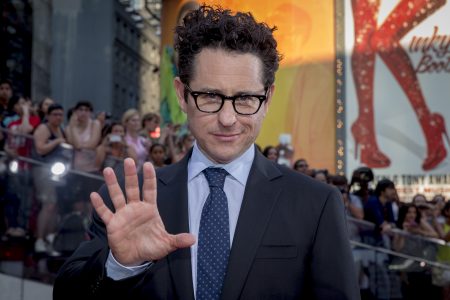 “You want to make a deal with me!”

According to insiders the front runners for the deal are Disney, Comcast/Universal and with Warner Brothers not completely out of the picture, but with Disney being in the pole position. According to the article we could talk about a $500 million deal that would include several movies. Which means, if Disney actually struck the deal we could get more Star Wars content from Abrams, but of course Disney also owns Marvel and could give Abrams a variety of movie projects. It remains to be seen where JJ Abrams will find his new home. His deal with Paramount expires in 2020 (the Warner Bros. deal expires in 2019) and he would certainly want to have a new studio after that. My feeling is that his negotiations will hinge on the success of Episode IX. Read more details on the Variety homepage and as always, leave your thoughts in the comments!

Next Article: The Reality Of Unwanted Repacked ST Characters In TVC Manifests Itself