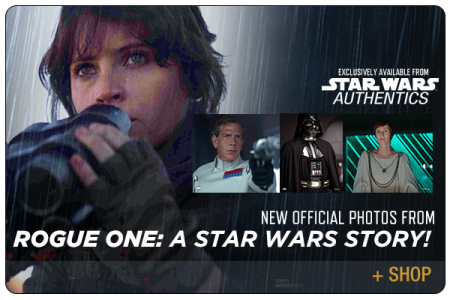 New photos from Rogue One include battle scenes, vehicles, locations, and new images of key characters like Jyn, Cassian, and Chirrut. Shop the entire collection here.

Additional Rogue One official photos are planned for next week including more characters, vehicles and battle scenes. 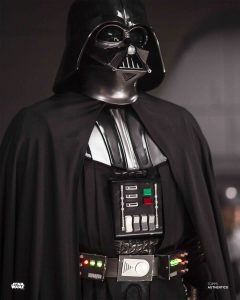 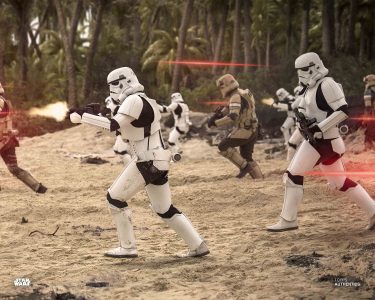 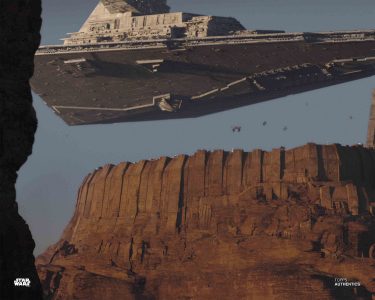 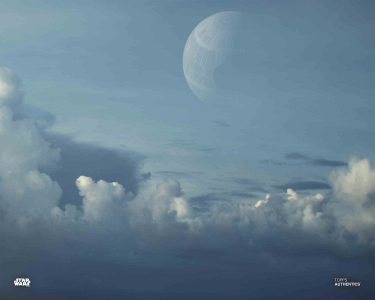 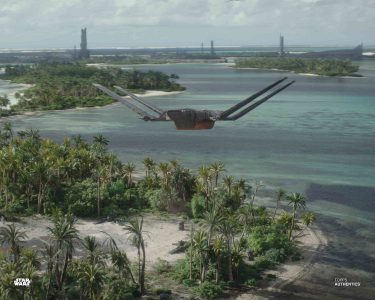 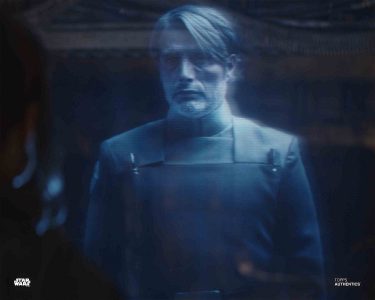 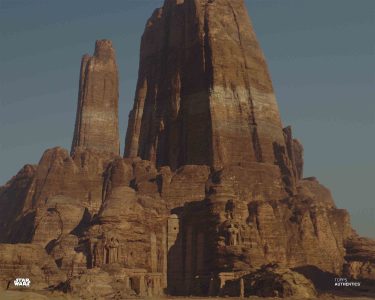 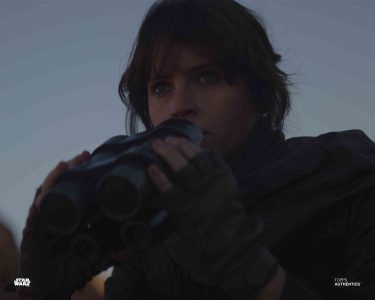 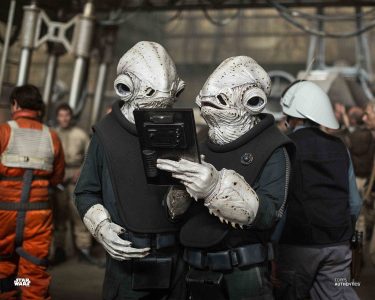 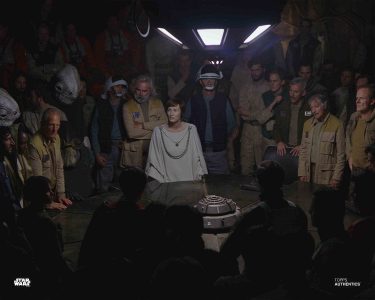 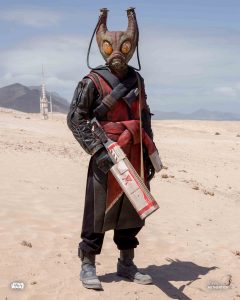 Along with the new Rogue One pictures, we added 7 new Cloud Rider characters to the site from Solo: A Star Wars Story! Check out their new images along with all the photos from Solo here.

Don’t forget to check out the new official photos from the first two episodes of Star Wars Resistance!

Next Article: Good Deals On Some Older TBS6 [P3] Figures At KOHL'S