Fascinating Episode IX Rumor Leaks Out Regarding Luke And Anakin

Well, here is a jaw-dropping rumor about Episode IX. Click through only if you want spoilers. 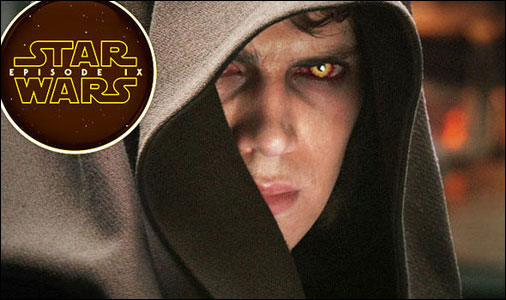 STAR WARS 9 leaks describe a shocking scene with Luke Skywalker and his father Anakin but it’s not a flashback and it’s not the classic Hayden Christensen version. What is going on?

Fans have been waiting to see Anakin Skywalker again ever since the final trilogy was announced.

Darth Vader made a shock return in Rogue One but this has always been the Skywalker saga, so it is fitting that Anakin Skywalker be there at the end.

There had been descriptions of Anakin concept art drawn up by JJ Abrams for The Force Awakens but the scene was never filmed.

Is Abrams bringing the father and son back together one last time – and how is this possible now that both are dead?