Click through for an update from Star Wars Authentics as they add 65 photos to their store from the new animated Star Wars Resistance show. 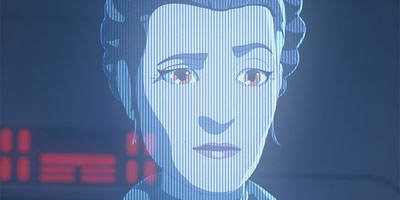 Star Wars Authentics is thrilled to be the first licensee with Star Wars Resistance product in the market! We have 65 hot-off-the-press official photos from the two-part premiere ‘The Recruit’ on sale now! See the first images of Kazuda Xiono, Jarek Yeager, Neeku, Orka, Torra Doza and many others! Shop full the collection here.

We’ll have a new official photo the day after each episode airs so come back next Monday for images from episode 3!

And later this week autographed photos from Ashley Eckstein, the one and only Ahsoka Tano, will be on sale on the site! 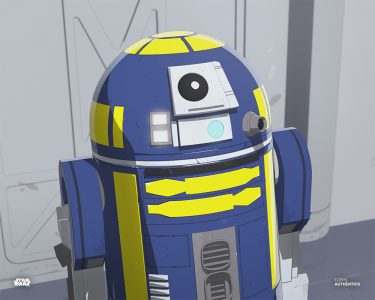 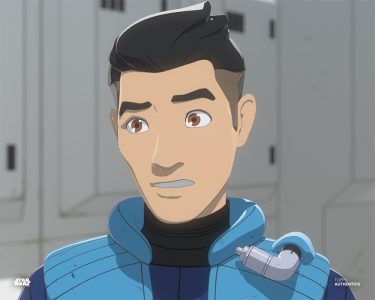 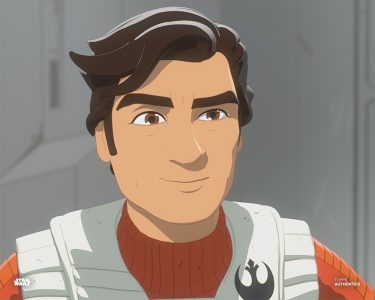 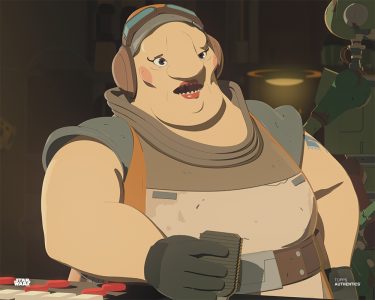 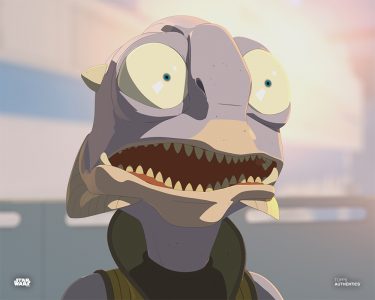 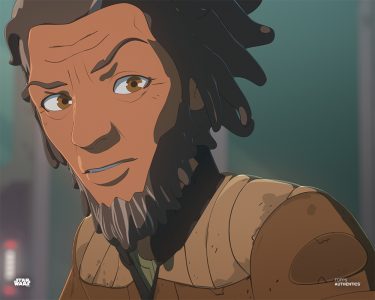 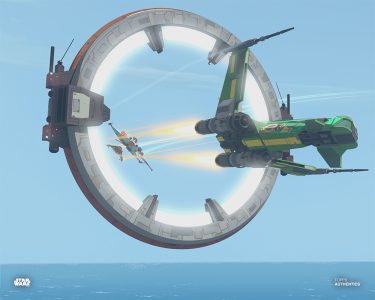 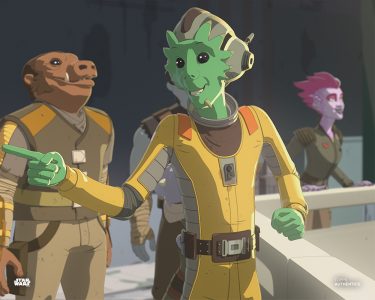 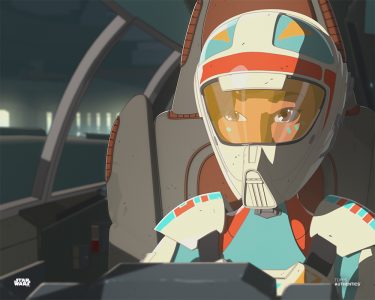 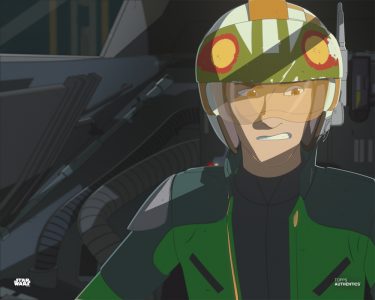