Mark Hamill received a question by a concerned Star Wars fan on Twitter who wanted to learn more about Luke’s motivations in The Last Jedi. And Mark Hamill, the kind man that he is, replied to the fan and gave him an answer. Click through for all the details! 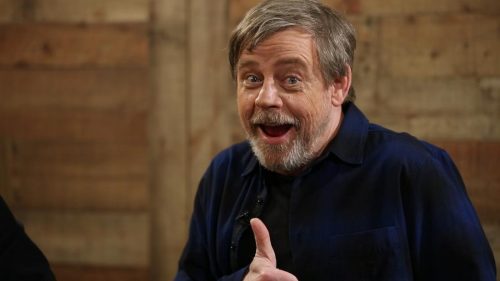 So, here’s the full Twitter exchange between the fan and Mark Hamill that took place on August 29th:

Cameron White (@_CrazyCam_) tweeted the following on August 29, 2018
@HamillHimself @rianjohnson Why did Luke give up in the Last Jedi? What other events made Luke give up? From what we know Luke made one mistake and he gave up. That doesn’t really make sense. Could you please help me understand.

So it seems Mark Hamill, even after all this time, still doesn’t understand the character he portrayed in The Last Jedi.
Let’s all hope he will have a better grasp of his character’s motivations in Episode IX!

Rian Johnson has not replied to the fan question yet.

Next Article: Labor Day Sale at Star Wars Authentics - Buy One Get One Autograph 50% Off!