I've Been Thinking About Battle Packs

To be honest, Battle Packs were hit or miss. Ones like the Mandalorian Warrior pack (please send more Mandos) were much more popular than ones like the Battle of Geonosis. Would a few battle packs of articulated figures be a bad thing? At least with these characters, I think a couple battle packs might do us some good. More…

Solo was a really fun movie to watch. It had some great visuals, and some amazing character designs. I believe the following would make for excellent Battle Packs. Perhaps 4 characters, super articulated, and $45-50.

We need some Mudtroopers. I think a good idea would be to release a standard variant in the main TVC line, and include some other variants with different helmets (like the death star commander helmet), weapons, or potentially an officer in the pack.

Obviously, we also need someone for the mudtroopers to fight, otherwise it wouldn’t really be a battle pack. So some Mimbanese soldiers would be a good addition to fight against the hostiles invading their planet. 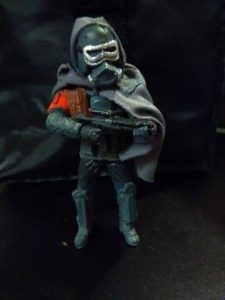 Yes, this is my custom, and yes I am showing it off. 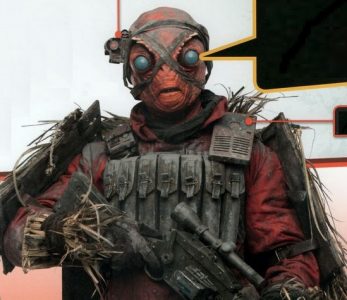 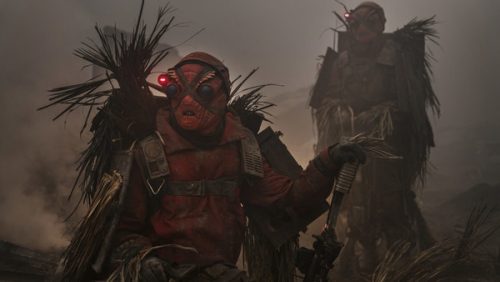 Enfys nest has a gang of marauders from across the galaxy. It was great to see some species/characters from the OT and PT show up in Solo. These would make for some great figures. 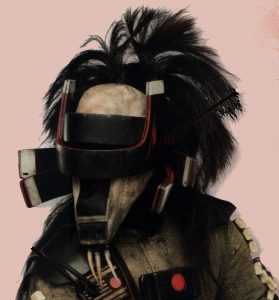 Baroosh Pawk. Add a removable helmet so we can see the true Rodian within!! 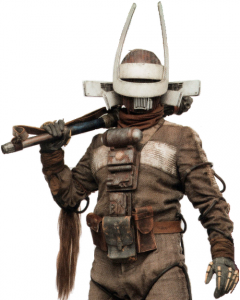 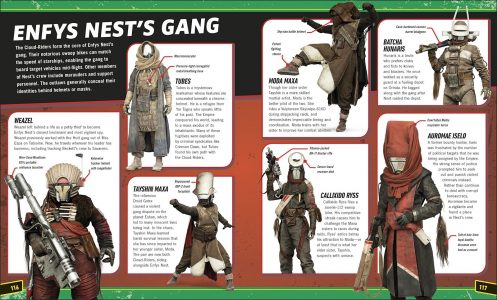 Weazel is from TPM, and Tubes is the same species as Edrio from RO. Take your pick!

Tags: mimban Mudtrooper Not a rumor but I wish it was Solo The Vintage Collection TVC

Previous Article: The Radio Flyer Landspeeder: It's Not Just For Kids You Know