Collider reports that Lucasfilm has put all future stand alone Star Wars movies on hold (which basically means they have been canceled for now). An Obi-Wan movie was in active development, but the people who worked on the movie are no longer involved.
According to Collider Lucasfilm will put all their efforts into Episode IX and after that we’ll get the new trilogy, but apparently no more Star Wars stand alone movies for now.

What do you think about all that? Solo is a huge flop, unfortunately, but was it wise to put all the other stand alone movies on hold?  Is this the beginning of the end? Thanks to all the people who reported this development!

UPDATE: Now ABC News has an article on their website. Lucasfilm reached out to ABC News and told them that the Collider information is inaccurate, that there are still multiple Star Wars movies in development which haven’t been announced yet. So is there hope for an Obi-Wan movie after all? Why can’t Lucasfilm just make an official announcement on the official Star Wars channel or website and tell fans what to expect. 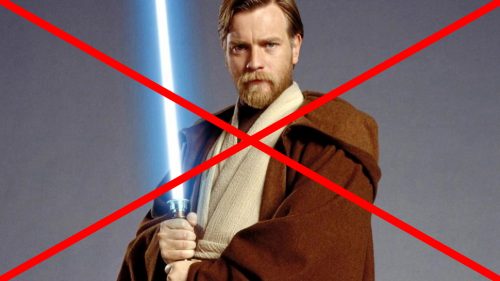