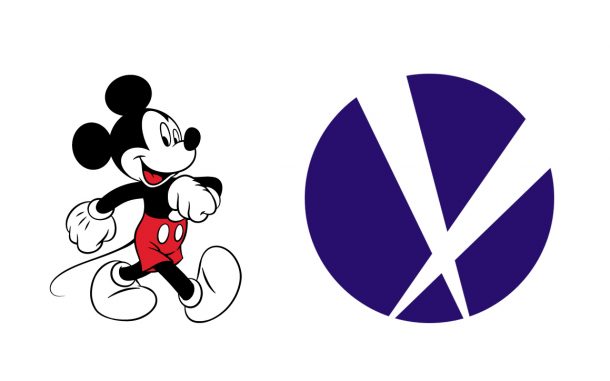 Previous Article: The Evidence Is Right Before Us, Yet It Seems Continuously Ignored

Next Article: New Details About The Sequel Trilogy That Never Was!