Get a Piece of that Solo Action (Figures)!

Solo was a great film. It was a fun movie to watch. One thing that it did very well was the dense and diverse population of each planet and cantina visited throughout the story. Click through to see how we think Hasbro should take advantage of this new treasure-trove of characters in The Vintage Collection…

There is an obvious cast that needs the super-articulated treatment. Solo, a Mimban Stormtrooper, a Range Trooper, and Enfys Nest are on their way (weeeeee!), so those four are taken care of. Also needed from the main cast is Lando, Qi’ra, L3-37, Val, Beckett, Dryden Vos, and maybe Chewbacca (repack w/ new accessories?) who deserve a super-articulated format.

Aside from these, which very well can be spread out throughout the upcoming waves, there is a whole host of background characters I would like to have articulated action figures of, and soon. Here’s a short-list of characters that sprang to mind. I’d love to have your added input in the comment section below.

That’s a total of 20 figures (okay that last one was cheating – it’s like 15 figures in 1) that are fresh in everyone’s minds (I’ve only seen Solo once so far, and these guys stood out to me). Eventually it would be cool to see all of Enfys Nest’s Marauders, as well as more people found in Dryden Vos’ lounge. I wasn’t even able to pay much attention to how many characters were slaves on Kessel that would make for a good revolution diorama…

As an obscure side-note, only one of the 6 characters Warwick Davis has played in Star Wars has been made into an action figure, which is kinda sad…

Did any other characters in Solo stand out to you? What characters would you like to have a super-articulated action figure of? 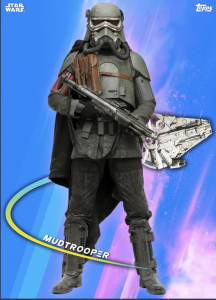 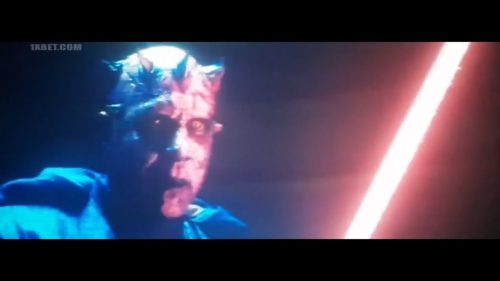 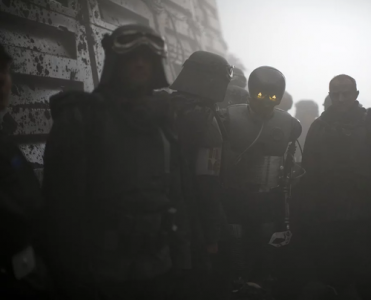 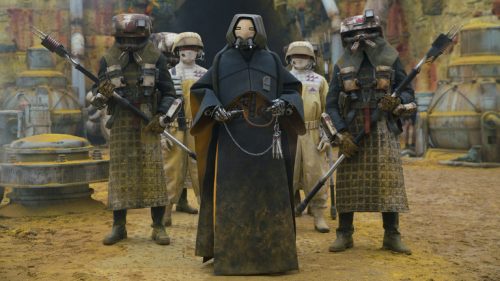 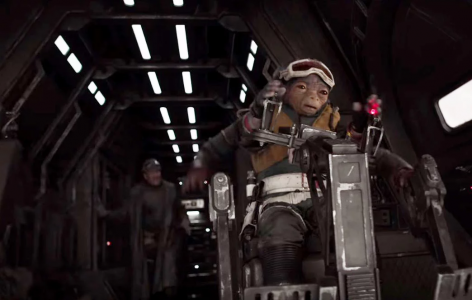 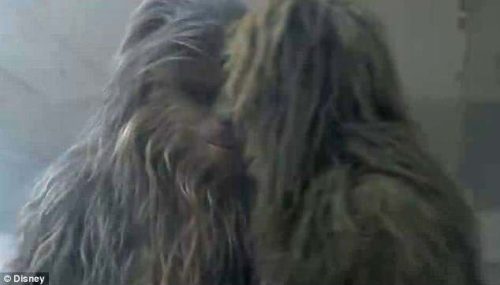 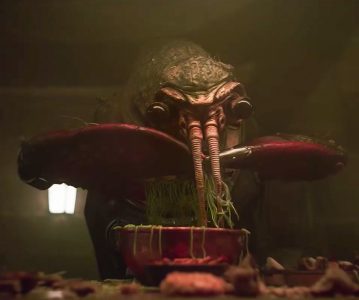