A while back it was discovered that Hot Wheels would be releasing a series of Starships recreating the original concept vehicles that were drawn up for the original Star Wars. Just a couple days ago I found more images in a Facebook group and felt it was time to share. Click through to see more photos. 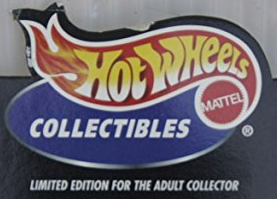 After the Titanium Series line was sadly canceled, Hot Wheels stepped up to the plate with their attempt at die-cast starships. They are not near as detailed as the Hasbro line, but they at least fill that hole that was left in the absence of Titanium Series. The biggest difference I feel like is that the Hot Wheels line is more for kids. The ships are slightly larger, bulkier, and have less paint detail.

Perhaps in line with Hasbro’s return to the Vintage Collection, Mattel has decided to release a series of ships based on the concept drawings for Star Wars. These are beautiful, guys n’ gals. I definitely feel these are much more geared at adult collectors. I mean… what kid knows or cares that the Tantive IV is really what the Millennium Falcon was originally supposed to look like? I for one appreciate these. Perhaps you will too! 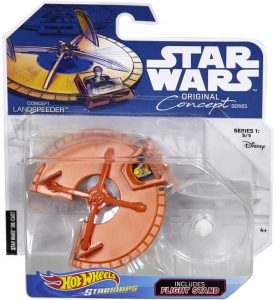 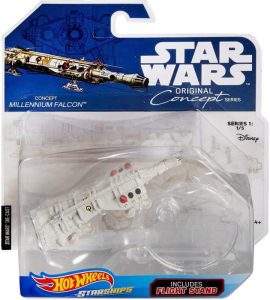 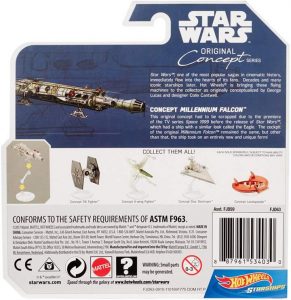 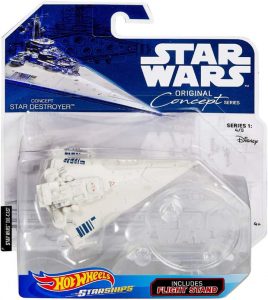 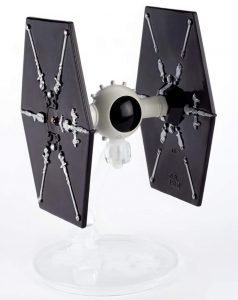 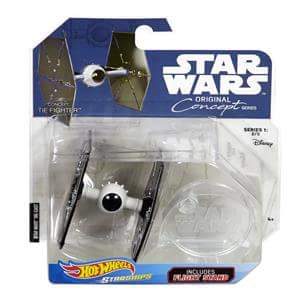