Another Solo Cameo from Rogue One

A few days ago, I posted about how Tam Posla would be making a cameo appearance in Solo. Apparently there is another character that is in Rogue One making a background appearance. Or at least it looks the same… Click through to check it out for yourself. 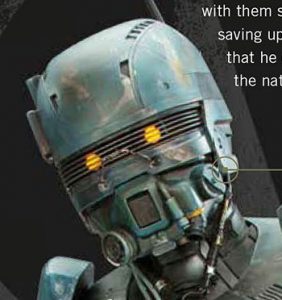 K-OHN is a droid appearing in Rogue one. He can also be found in the visual dictionary under Saw’s militia. I think he is a really cool looking droid. A droid of the same make is appearing in Solo, as found in a recent image from Entertainment Weekly magazine. Take note, Hasbro, there are plenty of good choices for TVC to limit ones self. 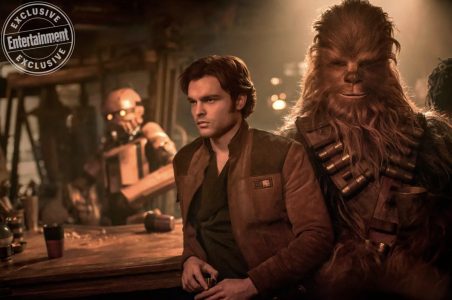