Director Ron Howard posted this photo on his Twitter feed the other day. It gives a behind the scenes glimpse at the sound mixing done for Solo: A Star Wars Story and also reveals what Clint Howard’s character will look like. Click through to see the full image! 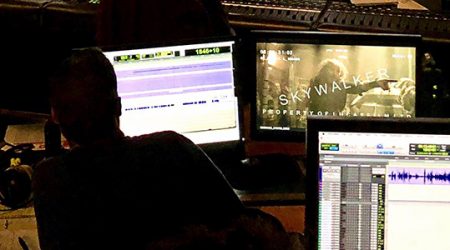 And here’s the full photo (click the photo for the much larger version): 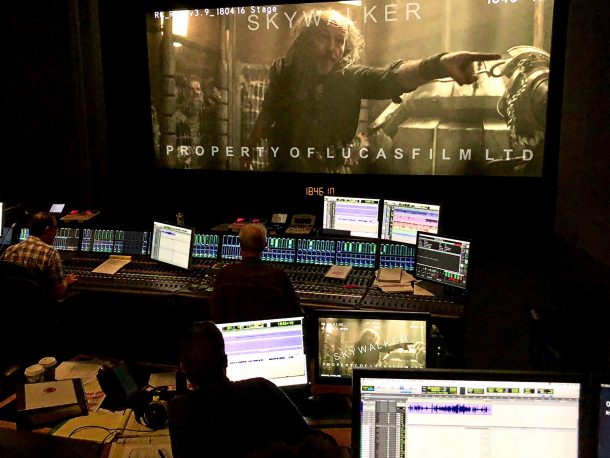 That’s quite an impressive mixing console! And in the background you get a good look at Clint Howard in Solo: A Star Wars Story.
He is one of the very few actors to make an appearance in both Star Trek and live action Star Wars. Some actors who did voice work for the OT movies and had appeared in the original Star Trek were removed for the Special Editions (Boba Fett, the Emperor), one other actor did play an Ewok and a Talosian in The Cage, so we never got to see his face in Return of the Jedi. And then there are JJ Abrams’ buddies from the Star Trek reboot movies who make an appearance in the sequels, such as Greg Grunberg and Simon Pegg (but you never see his face in TFA). Clint Howard is in an exclusive club now!

So, will we get a Clint Howard action figure perhaps? Does Ron Howard have it written in his contract?