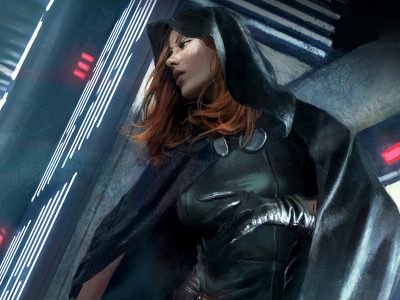 Next Article: Yet Another New TV Spot For Solo!