A Good Look At Some Solo Movie Characters

A few of the upcoming Topps Trading Cards for Solo: A Star Wars Movie have been revealed. You can get a good look at Moloch, L3-37, Val and Enfys Nest. Click through to see the cards! 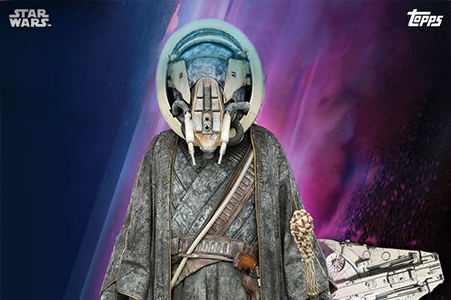 The Topps Trading card probably gives us the first real good look at Moloch, other than the previously revealed Lego mini figure: 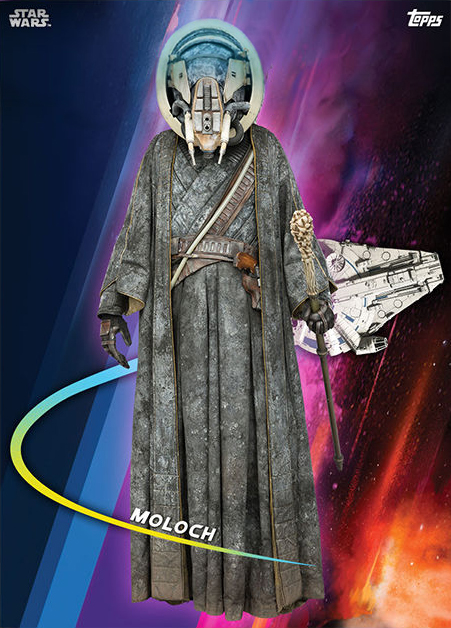 Next up is Val, the card seems to use the same source photo as the Denny’s trading card: 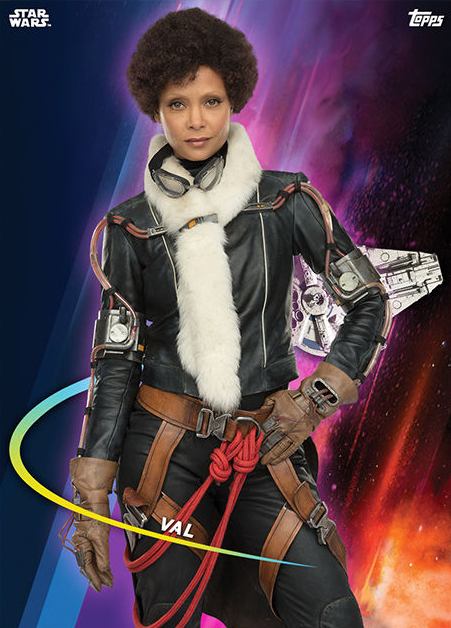 Is that a dead animal around her neck? Let’s hope PETA won’t see it, while I hide under my custom made Fathier blanket… Move along, move along! 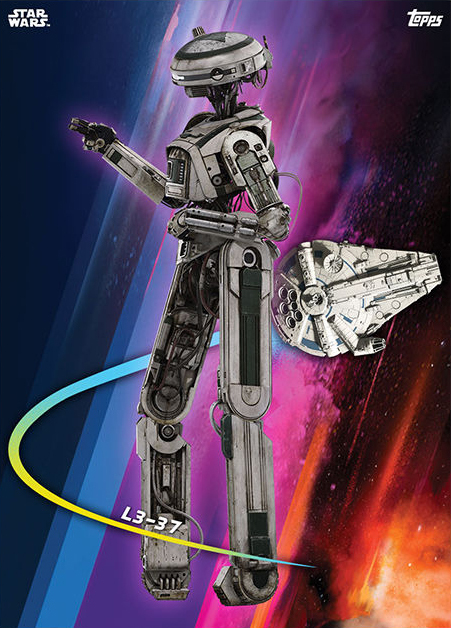 And finally Enfys Nest in all her glory: 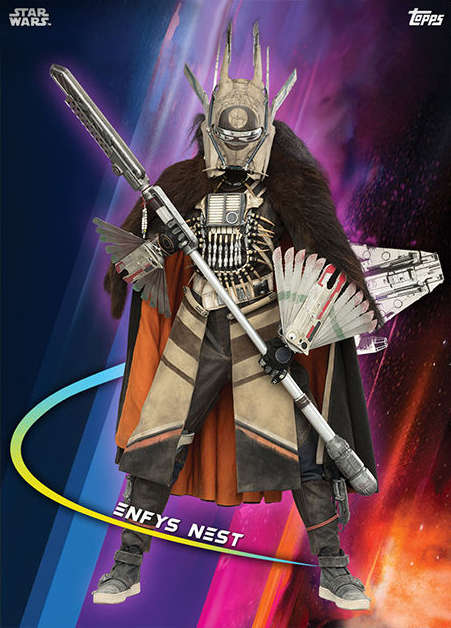 The design is clearly inspired by Samurai armor.

Update: online shop Advanced Graphics reveals some brand new cardboard standups for the Solo movie. You also get a good look at the new (relatively so) Millennium Falcon cockpit!

Here’s the cardboard standup for Moloch in high resolution (don’t forget to click for the large image): 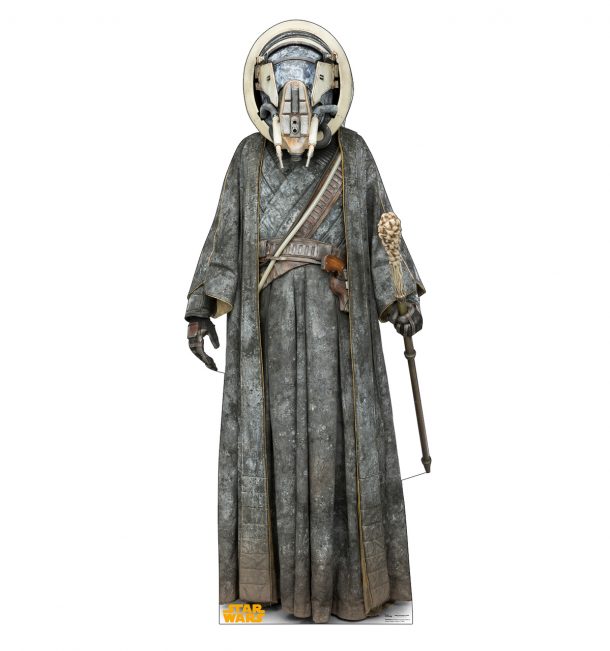 And here’s a good look at the Mudtrooper, who looks very much like an old German Wehrmacht soldier with gas mask: 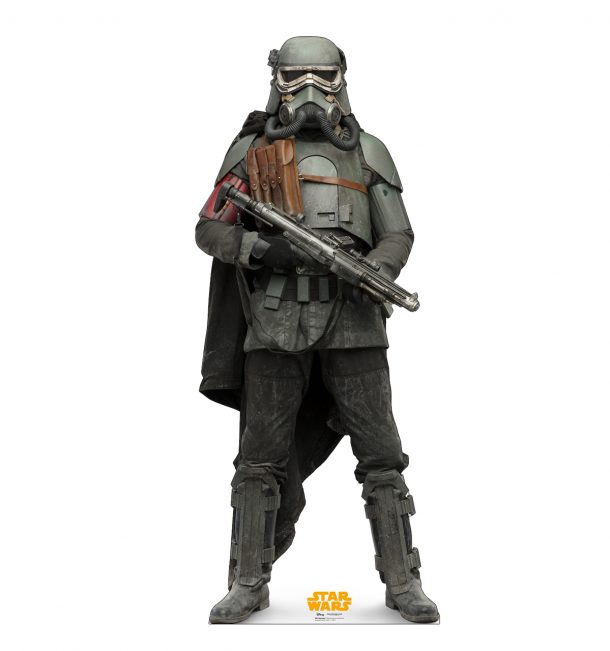 Here are Han and Chewie, in what is apparently the outfit they wear for the train heist, I wonder if we’ll ever see that Han variant as a SA figure, since Hasbro is giving us Chewie with goggles: 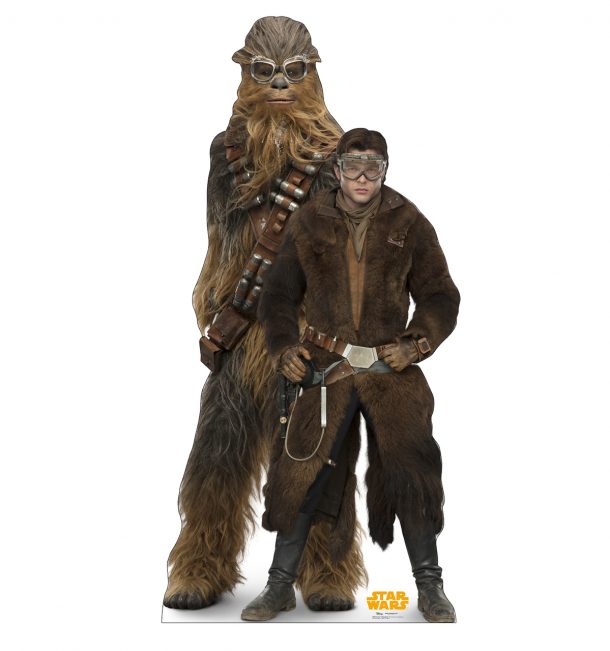 Another look at L3-37 – the merchandise seems to use the same source images for different products: 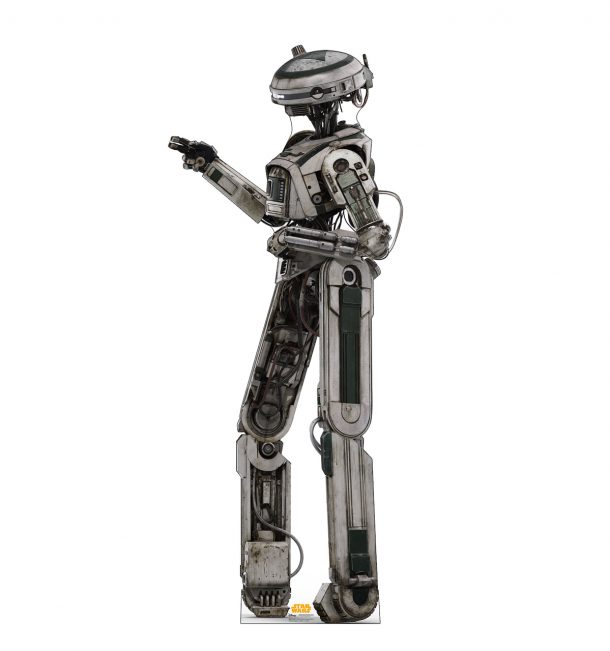 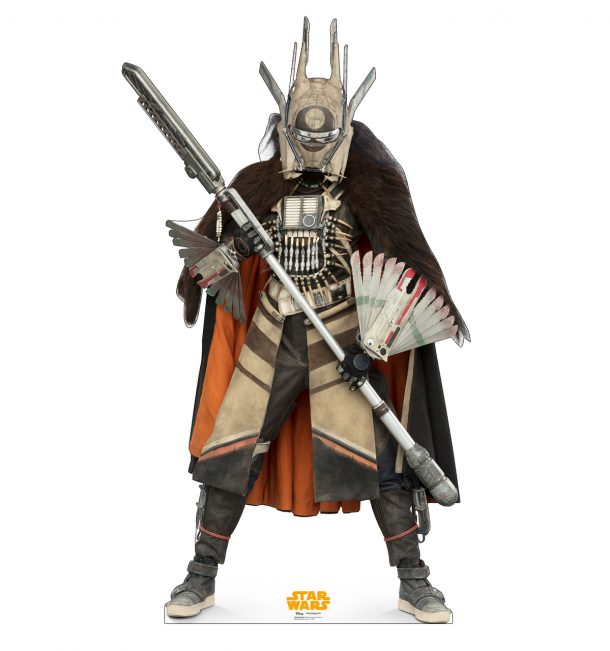 Qi’Ra with doubel-barreled blaster; I wish Hasbro had made this version: 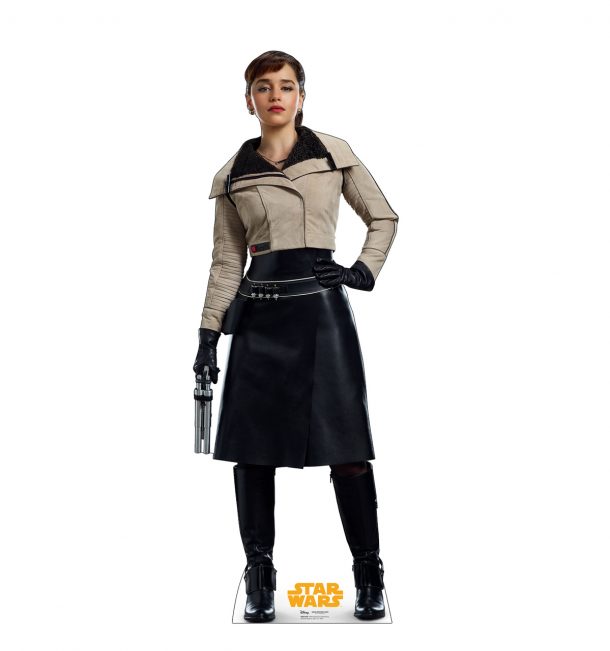 And finally here’s the shiny Millennium Falcon cockpit, without all the Wookiee hair! 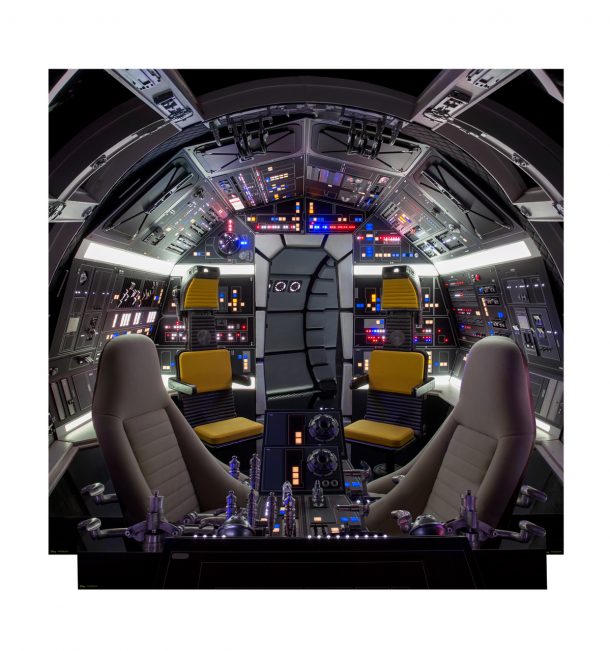 Will you collect the trading cards? What do you think of the character designs?
I hope we’ll get Black Series / TVC versions of Moloch and L3-37. And my guess is a Val action figure is not out of the question. Enfys Nest was already accidentally revealed to come with a Swoop Bike in August in the Black Series, she could be a very interesting action figure! Let’s just hope her character will actually do something in the movie. Unlike some other female character in cool armor.

You can see some more revealed Topps Trading Cards at Milner’s Blog!

Go to Advanced Graphics to see some more cardboard standups!