SH Figuarts Jedi Luke was originally released in 2015. Anyone who began collecting SHF later had a hard time getting him or had to pay high aftermarket prices. Ordering the figure from ebay was risky, because Chinese knock-offs are quite common. But SH Figuarts is rereleasing the figure and pre-orders went live today. Click through for pre-order links! 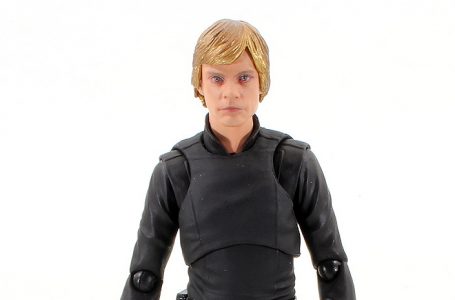 Hurry, if you want SH Figuarts ROTJ Figuarts Luke Skywalker! Don’t panic if pre-orders are closed at the moment, they might open up again in the next few hours! Just refresh the store page every once in a while and see if pre-orders are available again! These figures tend to sell out quickly!

Update: you may also check the Bandai Online website, they have Luke up for pre-order!

Next Article: Is A TBS6 Therm Scissorpunch Figure In Development?