Walk the Same Ground as Grand Admiral Thrawn in Batuu

io9 has shared an intriguing excerpt from the upcoming Thrawn sequel novel. Click through to find out more. 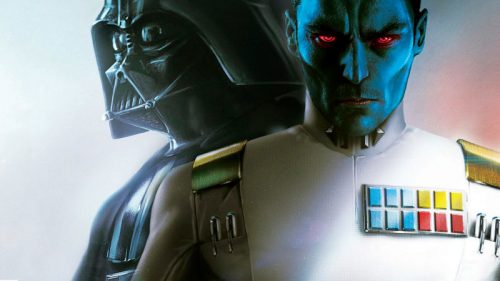 I’m really excited for Galaxy’s Edge opening in 2019 at Disneyland Anaheim. Here’s another reason you should be too:

“The disturbance is located at the edge of your Unknown Regions,” the Emperor said. “It appears to be centered on a planet named Batuu.” Again, he sensed a reaction to the name. This time, the reaction came from both of them. “I believe you have heard of it?”

Thrawn’s eyes were hooded, the expression on that blue-skinned face swirling with memories. “Yes,” he murmured. “I have indeed heard of it.”

As, of course, had Vader. It was the place where he and Thrawn had long ago interfered, albeit unwittingly, with one of Palpatine’s plans.

This excerpt from the upcoming Thrawn sequel puts Thrawn and Vader on Batuu, the planet represented in Galaxy’s Edge opening next year. I think the emperor himself put it best when he said: 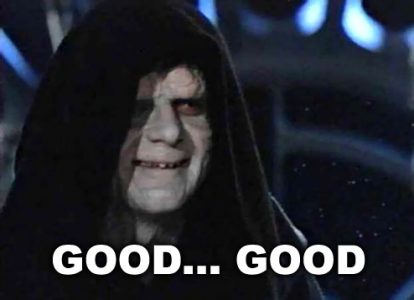 Previous Article: If You Did Already #backthebarge, Please Back ONE MORE!

Next Article: Dark Side Toys To Reopen Pre-Orders For The Khetanna Next Week