In Star Wars: The Last Jedi, Luke Skywalker is reunited with his sister, Princess Leia Organa, for a deeply touching scene that was one of the emotional highlights of the action-packed sci-fi epic. As it turns out, the scene was nearly as emotional for stars Mark Hamill and Carrie Fisher, who shared the screen for the first time as their characters since Star Wars: Return of the Jedi in 1983. 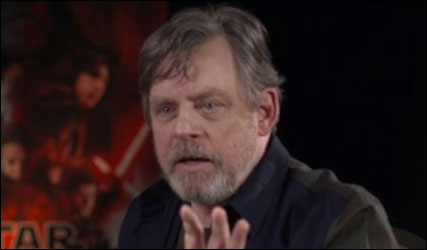