What Will The Rest Of 2018 Look Like For The Vintage Collection?

There was some overwhelming The Vintage Collection goodness presented at Toy Fair this year, but a lot of that great stuff isn’t coming until 2019. In the meantime, we’re going to have to plug through 2018. There are some significant figures arriving in 2018. But with Hasbro throwing out so much information at once, it’s hard to remember what’s coming next. We have put together two waves for 2018 (after wave 1) which we believe make the most sense for the figures already announced. Click through to see what we came up with, and leave your thoughts in the comments of what you’d also like to see this year! 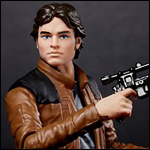 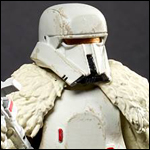 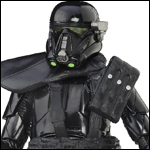 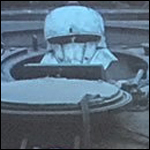 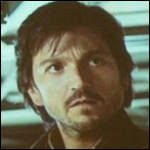 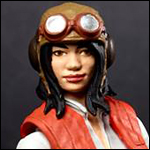 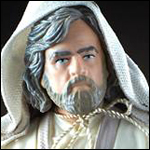 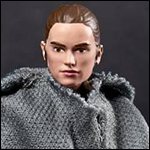 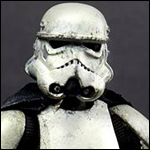