The final episodes of Star Wars Rebels are almost here! The series returns with a pair of back to back episodes next Monday, February 19th at 9pm on Disney XD. Lucasfilm has sent out a new preview of the show’s return. Check it out! 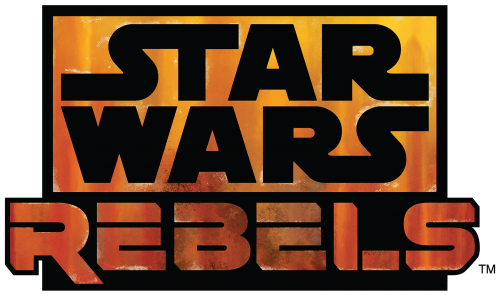 “Star Wars Rebels” returns MONDAY, FEBRUARY 19 (9:00 p.m. ET/PT) on Disney XD in a one-hour block of back-to-back episodes of “Star Wars Rebels” as the series draws closer to its epic finale.  The two new episodes –“Jedi Night” and “DUME” – will also be available on www.DisneyNOW.com at 10:00 p.m. PT after they air on Disney XD. 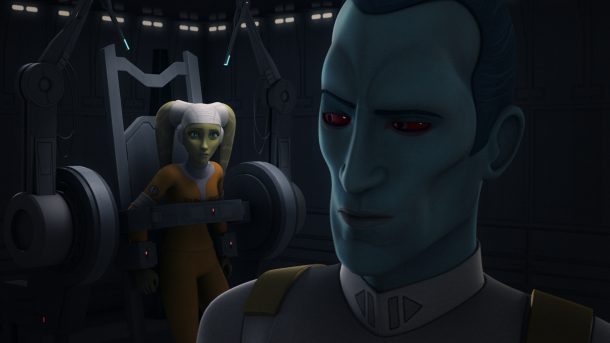 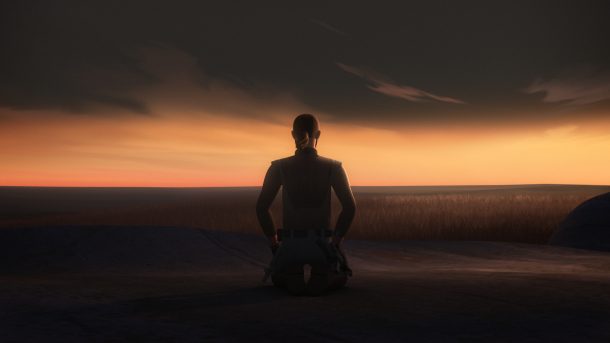 Follow @StarWars for the latest news on #StarWarsRebels, and check out StarWars.com  for more exciting news on the series.