Star Wars: The Last Jedi writer-director Rian Johnson responds to the hateful criticism leveled by fans against the film. It’s been quite a roller coaster ride for Johnson and The Last Jedi since its release December 15. The film had the momentum of overwhelming positive reviews from critics going in, which no doubt helped it score an impressive $220 million haul domestically in its opening frame. But while the film skyrocketed toward a $1 billion gross worldwide by New Year’s Eve, grumbling from fans quickly intensified, and some went so far as to create a petition to remove The Last Jedi from the Star Wars canon. ScreenRant has the full story. (more….) 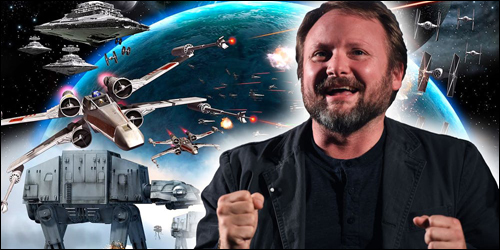