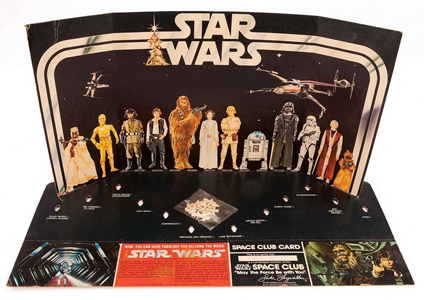 Next Article: Will This Never End? Latest Saga Of The TBS6 [P3] Special Forces TIE Fighter