Should We Expect To See Some Old "Friends" Return In The 6" Line?

We often talk about what figures we’d like to see Hasbro re-release in The Black Series 6″ line. And we often come up with some great ideas. But in the midst of new Disney Star Wars Entertainment, it makes perfect sense that some previously released figures that have appeared in The Force Awakens should probably get out again for The Last Jedi. (more….) 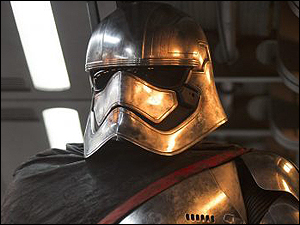 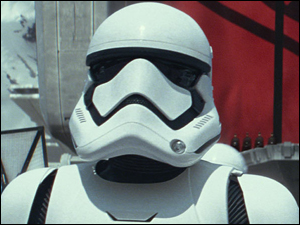 We have all seen the trailer for The Last Jedi, and it’s obvious that both the First Order Stormtrooper and Captain Phasma (battling Finn) are a part of the new film (and they probably are an important part of the story too). In your opinion, if Hasbro got these two characters out again in The Black Series [Phase III] 6″ line so that they’re fresh and relevant for December’s release of the film for example, would you find it worthwhile and necessary? Heck, they could even give Phasma a staff and use the TARGET exclusive First Order Stormtrooper Executioner sculpt to “redo” the FO Stormtrooper if they wanted to (so it has the revised helmet). Sure, the First Order Stormtrooper is already coming in the form of an Amazon exclusive with a ton of accessories, but a basic mainstream release probably would be beneficial too. What do you feel about Hasbro re-releasing characters like this again for the next installment of the Sequel Trilogy? Would it make sense to you?