We all heard Design Director Steve Evans from Hasbro state that he has a good idea of what characters he would choose if Hasbro were to make an anniversary line of 6″ The Black Series figures for Episode V. If you haven’t, it’s from our Hasbro Q&A where we teamed up with Victoria’s Cantina for SDCC. Be sure to check it out. (more….) 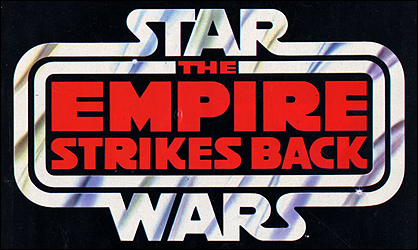 With new developments that OTHER FIGURES might be on tap for the 6″ line as well, it appears that there is a concerted effort to develop some pretty cool 6″ figures based on characters from the beloved The Empire Strikes Back film. With that we’d like to play a game.

What dozen figures do you believe would make a fantastic collection for a The Black Series anniversary line for The Empire Strikes Back? What characters are most deserving to release or re-release in 6″ scale and card in updated  vintage Kenner inspired packaging by Hasbro? What 12 original Kenner figures from 1980-1982 stand out the most iconic and should be added to this acclaimed line now that maybe should be tooled especially for a release like this? Let us know in the comments!

Next Article: The Black Series [Phase III] 6" Line: Looking Ahead At What's Next