Described by them as a gorilla and as a deadly slice of pizza respectively, io9 posts scoop via The Star Wars Show that reveals two new The Last Jedi vehicles that resemble nothing similar to The Empire Strikes Back’s Imperial AT-AT and Super Star Destroyer. Not at all, so don’t even try to make the comparisons. I am warning you. It’s NOTHING like Episode V. Check out the article, but then again, don’t if you don’t want a trip back to the future…. or spoilers. Special thank to JTA reader and friend Tom C. for alerting us to this article. 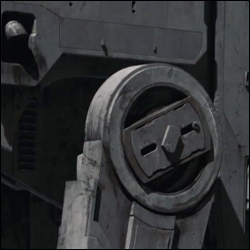 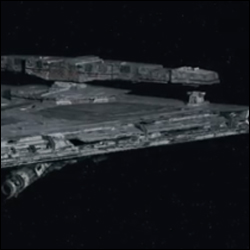