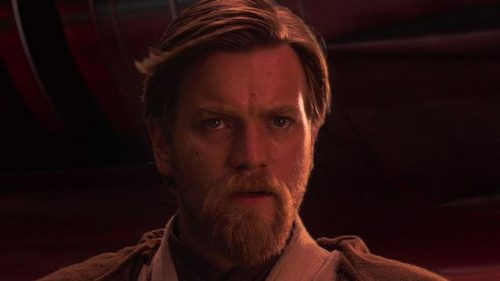 Previous Article: Hasbro Pulls TLJ Commercials From YouTube Right After They Go Up

Next Article: Target Exclusive Rogue One The Black Series [P3] 6" 3-Pack On Clearance