Looking Into The Future Of The Vintage Collection

Wouldn’t it “be” interesting to see into the future of The Vintage Collection? We are going to use our heads and come up with some things we “expect” to see. Click through for more.

The Vintage Collection seems to be turning out more exciting than first assumed. We think it wold be great to see Hasbro release five waves in 2018 and get out as many as 15 new figures along with plenty of repacked figures getting heir first time in glorious vintage Kenner inspired packaging. It would be fantastic if Hasbro started this line as early as possible, say February 2018 for wave 1, and then get a second wave out as soon as April 2018. Then they could give us a little breather and then get out a third wave in July. Follow up waves could come in September and November if these figures sell. So, is everyone ON BOARD with The Vintage Collection? Let’s fantasize about what we might see.

Thanks to Hasbro’s heartwarming presentation at San Diego Comic Con this year, we know the following action figures are coming in the early stages of The Vintage Collection. 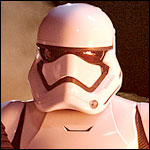 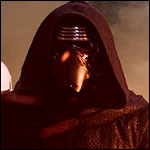 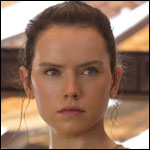 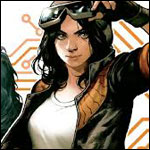 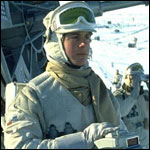 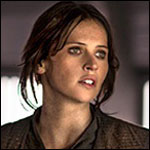 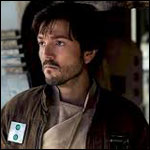 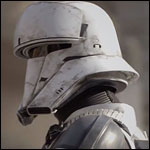 Based on the first wave, it’s probably a good bet that we could also see these figures get repacked from The Black Series [Phase III] 3.75″ line (formerly Walmart exclusives). And with The Last Jedi around the corner, we imagine that old man Luke Skywalker and Rey (Jedi Training) are near-guarantees as well. 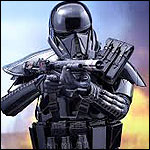 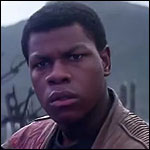 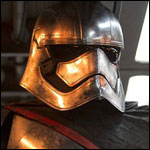 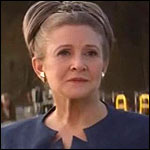 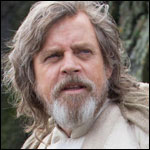 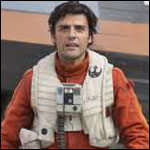 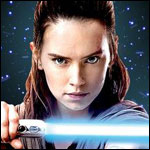 We’d also go out on a limb and say that a new Han Solo and Chewbacca are likely candidates too since the Han Solo film is right around the corner. Hasbro would be silly not to focus on this duo, right? Also, Hasbro is well aware of the need to get out a definitive Stormtrooper. And what good is a Stormtrooper without Darth Vader? Both seem likely choices too. With the success and limited availability of the Ponda Baba wave, we think that it’s likely we’ll see the Aqualish again. Oh, and since we need Momaw Nadon on a TVC card back too, we imagine that Hasbro is working on one right now. Hey, we can wish, can’t we? 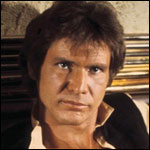 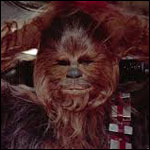 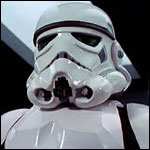 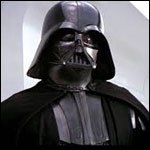 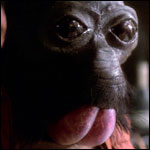 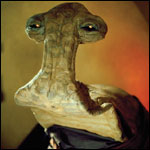 Wouldn’t it also be fantastic if Hasbro has Baze Malbus and Chirrut Imwe from Rogue One in the parking lot also? We would be thrilled to see these go from the parking lot to the assembly line! We are one with the Force. The Force is with us! And Hasbro should really just come clean about Yak Face now. Come on already! Give it to us! The options are endless. Certainly there are so many other choices that can be added to a fantastic lineup like this! 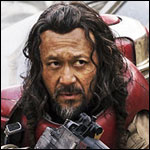 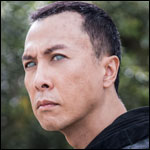 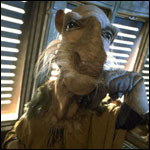