A user on Reddit recently uncovered the source code for the official Disney Parks Blog which had the words “Galaxy’s Edge” attached to it. I don’t know about you, but that sounds a HECK of a lot better than Star Wars Land. Though there is no official confirmation yet, it may be officially announced today so stay tuned. You can view the source code here. Thanks to JTA Reader Richard for the heads up! 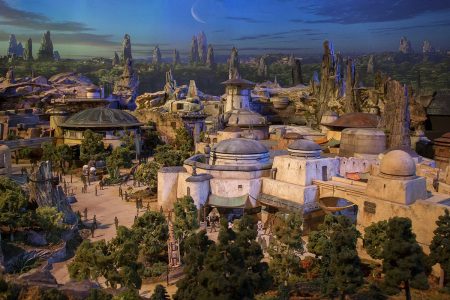 Next Article: The Last Jedi's Presence At D23 Expo