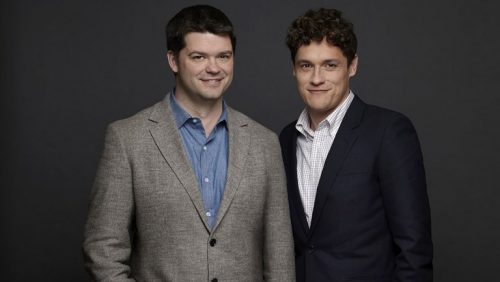 Previous Article: IRG Is Back In Stock At Gamestop!

Next Article: There Is Another.... JTA Staff Member