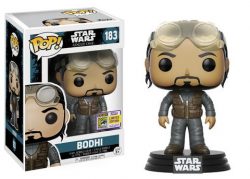 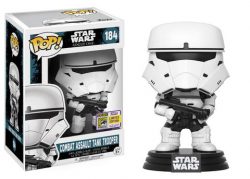 That’s not all, Funko also has a Walgreens Exclusive Pop! coming soon. 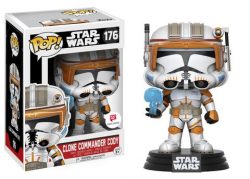 Check out this video to get a better look at the SDCC 2017 Pop! and let us know what you think about these exclusives in the comments below. I’m personally not a big Pop! collector, but some of these I may need to acquire.

Next Article: Review: Legends Of The Saga - TLC - Kmart Exclusive